Prilo Blog Articles International waybill – what should it include?

International waybill – what should it include?

The international waybill is a rudimentary commercial document, confirming the conclusion of a contract for the road transport of cargo. The CMR waybill is not required, but it is commonly used in the transport and forwarding of various goods. What was it created for and what information should it contain? Read on for our overview of the waybill in international transport.

What does CMR stand for and what does the Convention apply to?

The provisions of the CMR Convention apply to commercial contracts for the carriage of goods by road using heavy goods vehicles, if the place of receipt of the goods and the final destination of delivery are in two different countries. The regulations apply to both trucks and tractor units with semi-trailers or trailers. The international factor is important here, i.e. the road transport of goods from one country to another, where at least one of the countries has ratified the CMR Convention.

CMR provisions do not apply to:

What is the waybill?

The waybill is a commercial document that contains an exact list of the inventory included in the cargo. As a rule, it is issued when the cargo is handed over to the carrier. It is the waybill that confirms the conclusion of the contract of carriage between the sender and carrier. It is also used in sea, rail and air transport. The waybill speeds up formalities related to the customs procedure, and from a practical point of view, also the process of replenishing inventory or settlements by contractors.

What purposes does the waybill serve?

Who issues the waybill?

The CMR Convention mandates three copies of the international waybill, but usually four are issued:

They must be signed by both the sender and the carrier. The regulations in most European countries also allow the use of stamps or printed signatures, as long as they have been authenticated electronically.

What information should the waybill contain?

The CMR form does not need to follow a specific format. Pursuant to Art. 6 of the CMR Convention, the international waybill should include:

The Convention also provides examples of other information that can be found on the CMR form:

However, the elements listed are not an exhaustive list. The international waybill may contain all the data and information that the contracting parties consider necessary. You do not know how to prepare a CMR? It’s really simple and it significantly speeds up international road transport. It suffices to include the data listed in the Convention.

Types of waybills depending on the type of transport

Popular means of transport have their own individual waybills. The concept is similar, but they differ in form and legal requirements. There are the following types of waybills: 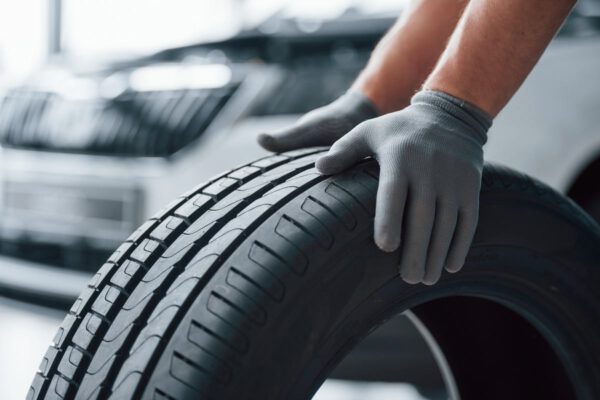